What’s the difference and what do I need?

Many people leave behind both family and property when they die. The vast majority of us also try to make some type of provision for how that property will end up being distributed to the family members left behind.

Everyone understands the concept of an estate. Most people associate it with dying (you leave your trusts and estate to your heirs) and associate the concept of “estate planning” with planning for your death.

That’s not quite true. An estate plan is also valuable if you become too ill to manage your own affairs, which in modern times with extended life spans is what happens to many people before they die. 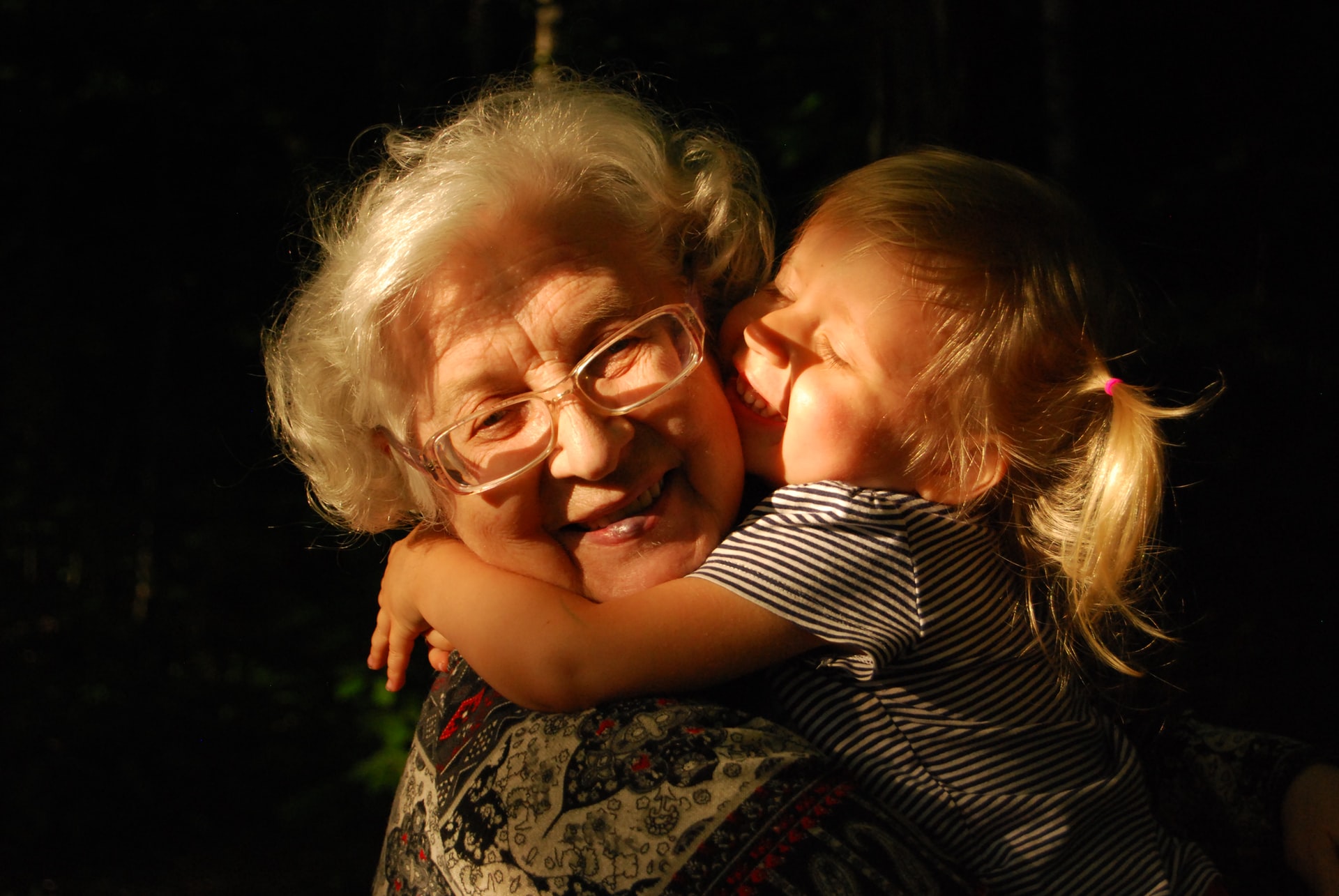 If you want your affairs in order so that when you either become incapacitated or die, your money and property go where you want them to go, with a minimum of fuss and haggling among your heirs, you should begin planning now.

You don’t have to be wealthy to think about an estate plan; you just need to want your property to go to specific people, and to do so easily, with as little cost as possible. It takes only the energy to inventory your property and your signature on the documents to create a legal record of your wishes.

The terminology used in the field of estate planning and wills and trusts tends to be arcane because both instruments have even around so long, but the basic concepts are reasonably simple. Both instruments are governed by very technical rules which must be observed in order for the law to enforce them.

In the most basic sense, wills are just written documents in which people describe what they want to have happen to their property (their estate) after they die. Once you die the will is presented to a probate court which will serve as the overseer of the distribution.

Wills describe much of the significant estate property specifically and leave each item to named individuals. The document should also contain a “residuary clause” which deals with property not specifically named including property acquired after the date of the will, and describes how that property should be distributed.
The will should clearly name someone to serve as the estate’s representative and it’s a good idea describe the duties that the representative can perform without getting the probate court’s okay.

The beneficiaries (the people who are given property under the will) should be named as clearly as possible to avoid confusion after death. It’s all too easy to describe someone as “my cousin Jimmie” at the time the will is created, only to find that there are two or even more people who might meet that description: one named Jim, one names James and one named Jimmy.

Since the attorney writing the will necessarily relies largely on the information you give, it’s up to you to both provide the full name and status of each beneficiary, but to remember to periodically review the designations with an eye to spotting ambiguities caused by later events.

The law tends to favor family relationships, so you need to be very careful if you want to disinherit someone like a child. Most states have very specific and strict rules for the language that must be used to accomplish that.

The names used to describe trusts are numerous & confusing

A trust is a legally enforceable contract by which the person creating the trust (the “donor” or “settlor”) passes property to another person or business entity (the “trustee”) who is bound to use that property for the benefit of people or purposes designated by the donor. The directions that the donor gives to the trustee form the bulk of the contract, which is known as the trust agreement.

The trust most commonly used in trust and estates planning is the living trust, which passes the trust property to the intended recipients without the need to go through probate.

Benefits Of An Estate Plan

A good estate plan can keep your estate out of probate, avoiding the costs and delays in distribution that probate often entails. It may save on income taxes, estate taxes, and even gift taxes.

It also has several non-monetary advantages, including peace of mind. A good, up-to-date estate plan takes a lot of worry off your back and brings some security to the people you care the most about.

When the plan is detailed and well thought out, it also allows you to tell your family and any other heirs what your plans for them are. In some cases that may cause friction, but in all cases it provides your heirs with the information early and prevents them from being surprised later on, at the same time they are experiencing the trauma of your death or incapacitation.

Bring security to the people you care the most about

The Tools of Estate Planning

Not every person needs or wants to have every one of these tools in the estate plan, but these are the basic tools available:

A will declaring your wishes as to your property, completed according to the legal requirements;

These are the tools specific to an estate plan. You may also have insurance, pensions and similar assets that address what happens to that asset when you die by naming beneficiaries.

Keep Your Plan Up to Date

Estate plans should be no more static than your life is. If your life changes significantly, the plan should change accordingly. That means that the plan should be updated both when your property undergoes change, and when your family situation changes. And, of course, when the applicable laws change.

The most obvious family changes that call for adjustments to the estate plan are death and divorce. Many people will also find that the degree of affection they have for members of their family and friends varies, sometimes enough that they want to increase or reduce the provisions made for someone.

Estate Planning Is Not for The Faint of Heart, Get Help

Wills and trusts can be very simple or very complex, depending on what you want to do and how much property you are passing on. The more complex the task, the more important it is that you obtain the expertise of an attorney who knows the relevant laws and is a good listener. Your attorney needs to understand what you are really trying to do.

At the Law Office of Steven L. Bynum, I will work diligently and effectively to assist you in coming up with an appropriate estate plan. I will provide the will and any trusts you require to accomplish your purposes. I can also help make sure that your beneficiary designations on property like life insurance, annuities, and accounts payable on death are accurate and up to date.

A good estate plan is based on thorough knowledge of your desires, personal relationships, and assets, but is only as good as your knowledge of the laws that set the boundaries for transferring property and rights. If you’re thinking about how to take care of your family if something happens to you, trying to keep your estate out of probate court or simply want some peace of mind about the things you have worked for your entire life, at the Law Office of Steven L. Bynum, you’ll find an experienced, sophisticated attorney with a history of close relations with my clients. I’m here to guide you through the estate planning process.

Contact my office today to schedule an appointment for a consultation regarding your estate plan needs.