Driving Under The Influence

Convictions for Driving Under the Influence can have serious and life-altering consequences from license suspension to fines to jail time. Some convictions can even send you to prison and affect your rights for the rest of your life. To make matters worse, you have to contend with, not one, but two government entities…..both the courts and the DMV! Being charged with a criminal offense in California is a dangerous situation which requires experienced legal representation and support.

You need an attorney who is experience with DUI, possesses negotiation & litigation abilities and has a good reputation with California judges. This single choice will DIRECTLY affect the outcome of your case. I am dedicated to providing the best DUI Defense possible and I take very seriously the fact that your life is on the line. As a former prosecutor, I have handled hundreds of DUI cases and I understand the prosecutor’s tactics and where their weaknesses lie. Let me put my experience with DUI’s to work for you. 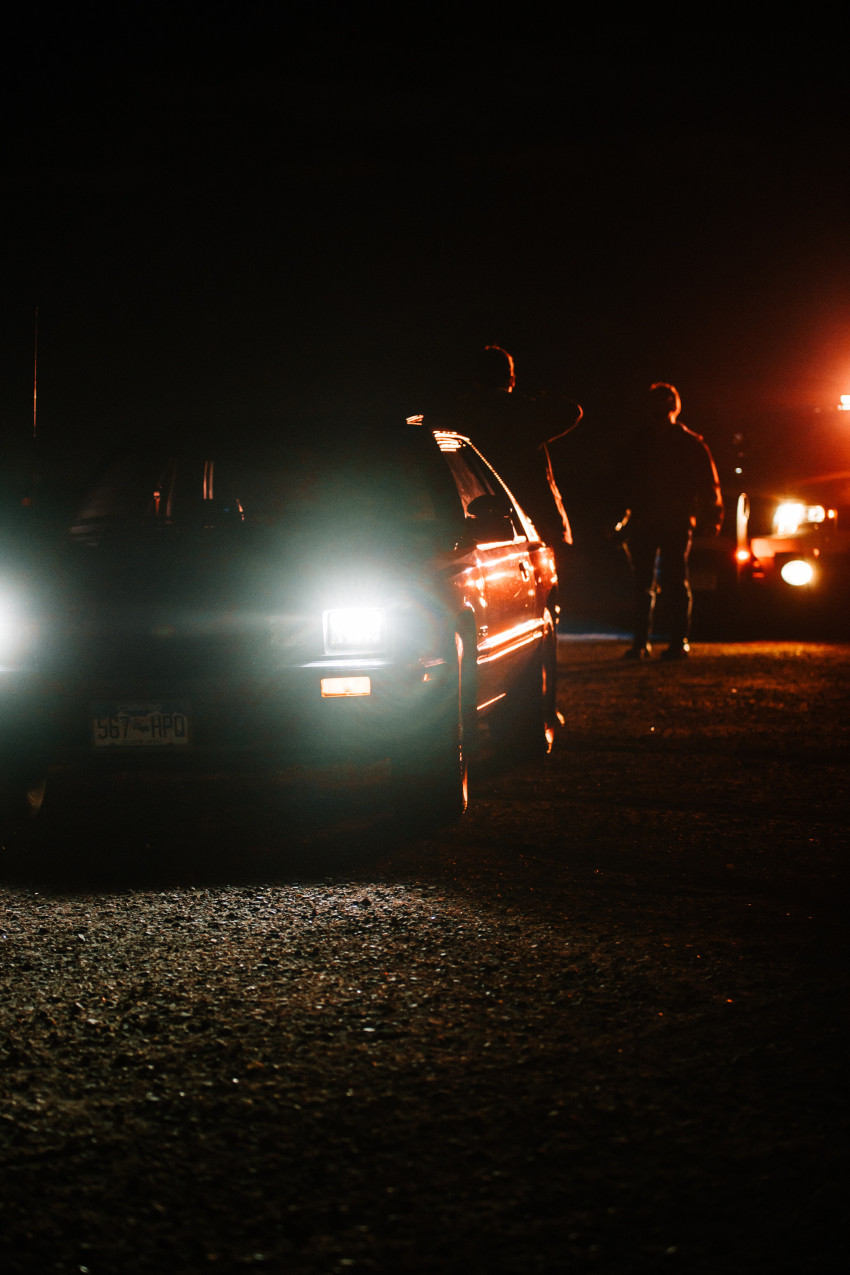 We will fight for You!